Question of the Day: Does Kanye West Deserve to Be Cancelled?

Giants Can Only Muster Ties With Washington 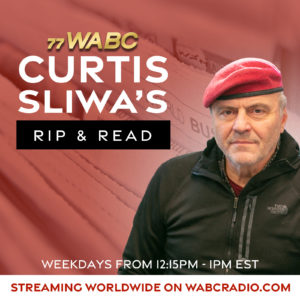 The Other Side of Midnight with Frank Morano 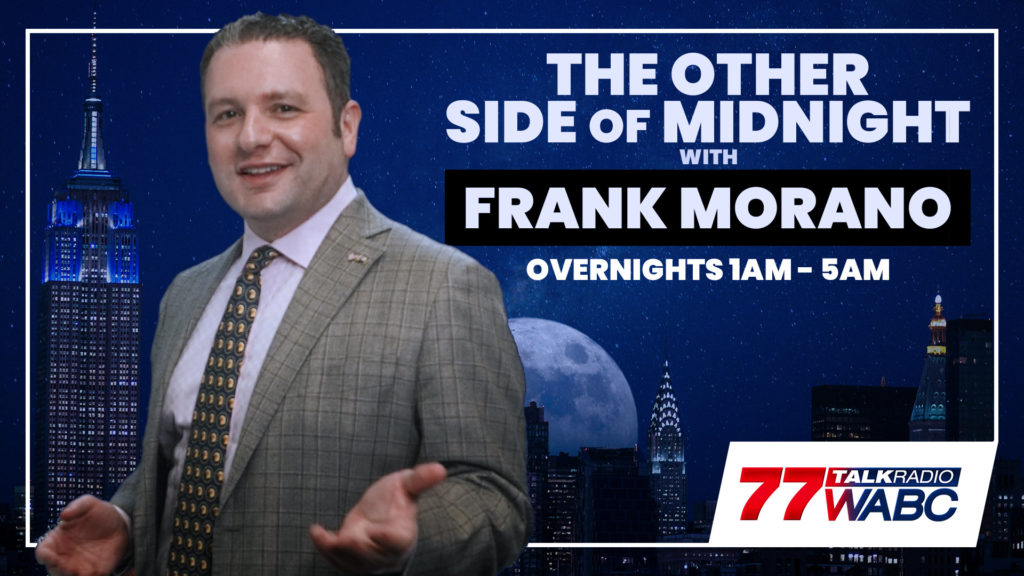 “The Other Side of Midnight” is live and local radio at its finest, with an emphasis on theater of the mind.  Hosted by Frank Morano, a lifelong New Yorker with an encyclopedic knowledge of local politics and an excessive passion for cheese, Star Trek, cigars and martinis, this show takes you where other radio shows don’t dare to tread.

On any given night, you’ll get to hear discussion of paranormal activity, the all too real stories of Frank’s transportation misadventures, intentional mispronunciation of words and terms that are sure to drive you crazy and in-depth analysis of the news of the day.  You’ll also get to hear about some of the news that didn’t make it to the front page.  From the obscure to the intelligent to the absurd, you’ll hear it all, the only guarantee is you won’t know what’s coming next.

Frank Morano is Staten Island’s favorite son and brings the wisdom of a common sense New Yorker and an encyclopedic knowledge of local politics to the microphone to offer listeners a refreshing perspective on the news of the day. As the host of the highly rated “The Other Side of Midnight,” Morano delves into exploring the mysteries of the world: ranging from assassination conspiracy theories to UFOs. Morano is also a longtime observer of the criminal justice system and spends much time analyzing some of the most controversial cases in the news in a way that’s easy for people to understand. He also has a singular wit and a dry sense of humor, which leads listeners to wonder whether he was being sarcastic hours after his show ends. His show also features celebrity interviews, in-depth discussion of pop culture and humorous stories from his personal life, translated into parables, in the tradition of Jean Shepherd.

Frank previously served as a producer for some of the biggest names in talk radio and as a producer and on-air contributor on the NewsmaxTV show, “Liquid Lunch.” He also hosts a podcast focused on long form conversation, debate and storytelling, with an emphasis on organized crime. He was a producer of the Netflix original documentary, “Get Me Roger Stone” and has a fondness for cheese, Star Trek, the NY Mets and all things related to Atlantic City.

Listen to all of Frank’s podcasts here >

Register for WABC VIP Club
It looks like you are not a member of WABC VIP Club yet. Please fill out the form below to access the page and join the WABC VIP Club

The Other Side of Midnight with Frank Morano Podcast