READ: Letter by slain NYPD officer: “Why I became a police officer” 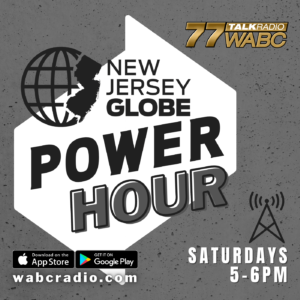 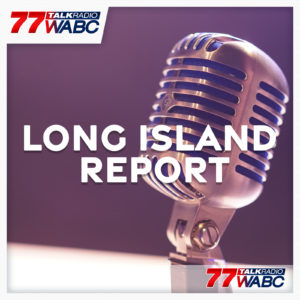 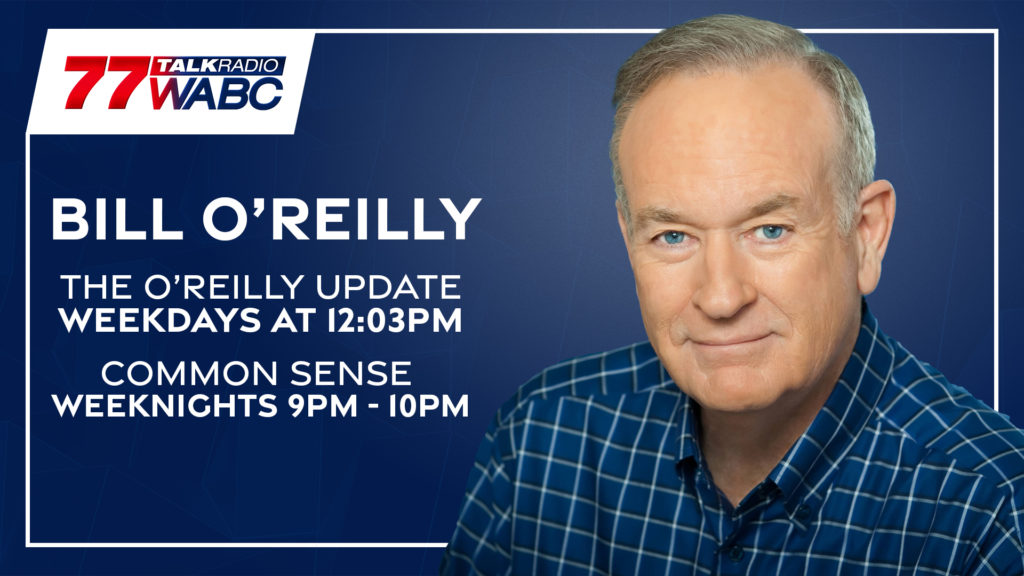 BILL O’REILLY’s success in broadcasting and publishing is unmatched.  The iconic anchor of “The O’Reilly Factor” he led the program to the status of the highest-rated cable news broadcast in the nation for 16 consecutive years. His website BillOReilly.com is followed by millions all over the world. His “No Spin News” is broadcast weekday nights at 8p.m. and 11p.m. (ET) on The First TV a new media network available across digital platforms including Roku, Amazon Fire TV, Apple TV, and many others. He hosts the “O’Reilly Update” heard weekdays on more than 225 radio stations across the country and streamed on the Pandora app. In addition, he has authored an astonishing 15 number one ranked non-fiction books including the historical “Killing” series; the best-selling nonfiction series of all time with 17 million books in print.

The O’Reilly Update
Weekdays at 12:03PM

Featured on Bernie & Sid in the Morning
Thursdays at 8:40AM

O’Reilly has been a broadcaster for 43 years. He’s been awarded three Emmy’s and a number of other journalism accolades.  He was a national correspondent for CBS News and for ABC News as well as a reporter-anchor for WCBS-TV in New York City among other high-profile jobs. Mr. O’Reilly received two other Emmy nominations for the movies “Killing Kennedy” and “Killing Jesus.” He holds a history degree from Marist College, a master’s degree in Broadcast Journalism from Boston University, and another master’s degree from Harvard’s John F. Kennedy School of Government. O’Reilly lives on Long Island where he was raised.  His philanthropic enterprises have raised tens of millions for people in need and wounded American veterans.

Register for WABC VIP Club
It looks like you are not a member of WABC VIP Club yet. Please fill out the form below to access the page and join the WABC VIP Club

READ: Letter by slain NYPD officer: “Why I became a police officer”